Spoiler haters beware, because a new report from MSW has been issued and it details an exciting scene planned for The Mandalorian Season 3.

Jason over at MSW has some juicy details on a scene that is going to be filmed soon for The Mandalorian Season 3, and it is being described as an epic moment for fans of the show and Mandalorians in general.

These details are listed as FACTS on MSW:

Jason also provided a few more details about this scene, although these have been labeled RUMORS on MSW:

If you take the facts with the rumors you can see how this season may be shaping up in addition to the scene details provided. It sounds like Din’s call is what will require 75 Mandos to be on screen, and they respond to it because his legend is growing and some may believe he’s the true Mandalore. 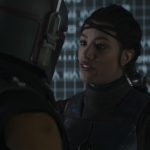 Sasha Banks Confirms No Koska Reeves for The Mandalorian Season 3 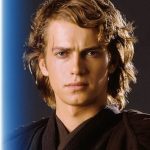